The action packed 2nd trailer for Spider-Man: Homecoming dropped during this week's CinemaCon 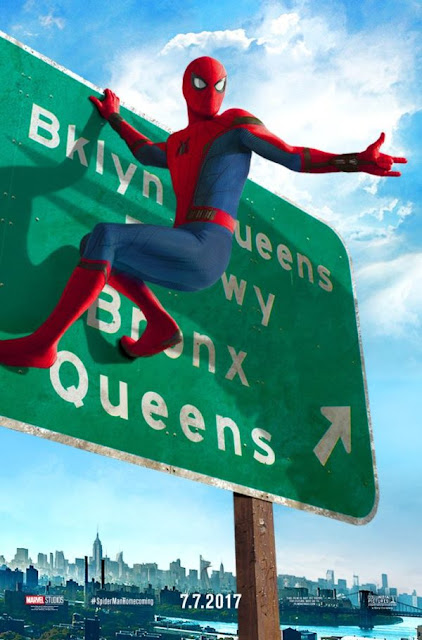 The story takes Peter back to High School and follows events chronicled in Captain America: Civil War where Holland made his debut as the wall-crawler as he takes on the Vulture played by Keaton

The Sony Pictures and Marvel reboot is directed by Jon Watts from a screenplay he co-wrote with Jonathan Goldstein, John Francis Daley, Christopher Ford, Chris McKenna and Erik Sommers.

The movie is currently set to be released on July 7th.

The full trailer for the Baywatch Movie swam ashore today.... 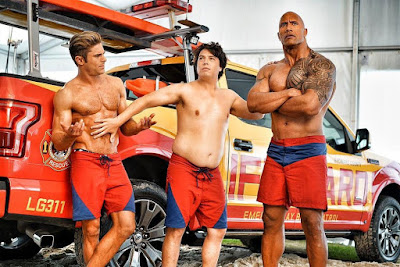 Series stars David Hassehoff and Pamela Anderson are both set to appear.

In late 2011 "Rescue Me" co-creator Peter Tolan and Jeremy Garelick had reportedly finished their script then--Reno 911 creators and stars Thomas Lennon and Robert Ben Garant were attached to work on the pic at one point as well In June 2012, JustinTimberlake was linked to play a disgraced former Olympic swimmer forced to join the Baywatch crew as part of a community service. But that fell apart and now Efron fills those swim trunks

BE WARNED THE FOOTAGE INCLUDES DIALOGUE AND INTENSE IMAGES THAT ARE NOT SUITABLE FOR MINORS....PROCEED AT YOUR OWN RISK

The short film Here Lies Joe touches on a subject matter that, unfortunately, hits very close to home for me...Suicide. The good news is that it manages to entertain while at the same time send a message of hope. 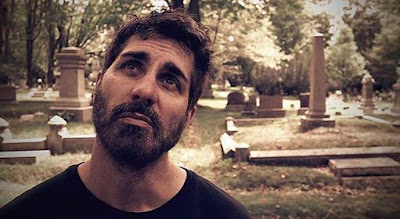 In the 23 minute film Dean Temple plays the title character--a depressed man who finds himself attending a support group where he meets Z (Andi Morrow) who turns his plans for the day upside down.

Director Mark Battle, who also co-wrote the script with Pamela Conway, uses what he has here and produces great product. The chemistry between Battle and Morrow is off the chart. The duo play meet cute in an oddly effective way given the subject matter--Some Hollywood produced rom-coms have less of that key element with a two hour narrative than "Joe" has within its format.

Battle's cinematography deserves a mention as well--the film makes the most out of its New Hampshire and Massachusetts locales.  The film deserves your attention--once it has it--hopefully the all important conversation can begin..... 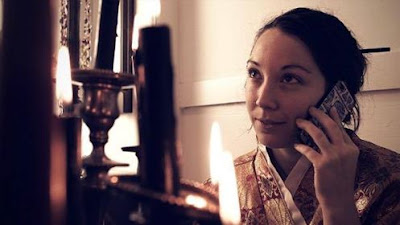 Timothy J. Cox, Mary Hronicek, and J.P. Valenti also appear in the film. You can check out the trailer and the Sweven Films Facebook page for additional information about this talented team.

If you, or someone you know is having difficulty, please reach out to the National Suicide Prevention Lifeline by calling 1-800-273-8255
Posted by Tom @ 12:11 PM 0 comments