Nable And Henshall Face Off In "Fell"

Matt Nable ("Underbelly: Badness") and Daniel Henshall ("Snowtown") will star in the Australian revenge and redemption drama "Fell" according to a Press Release. 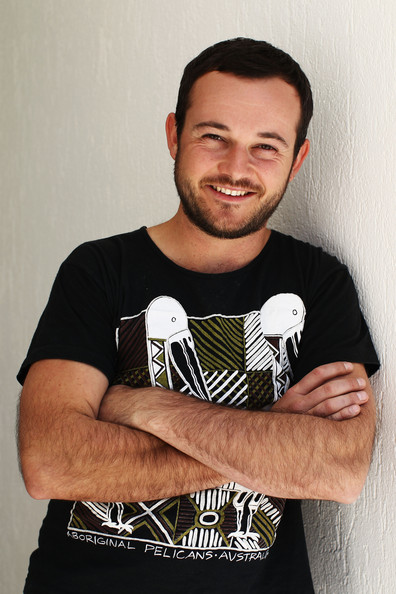 Nable plays Thomas Ryan, a man consumed by grief after his daughter is killed in a hit-and-run incident caused by Luke Simpson (Henshall). When Simpson is released from prison, Thomas changes his identity, abandons his corporate life and relocates to the remote outpost where Luke now works as tree feller.

Noted short film director Kasimir Burgess is making his feature length  debut on the film from a script by Natasha Pincus.

John Maynard and Mary Minas are producing the film.

Production started today in the southern Victorian Alps.
Posted by Tom @ 10:25 AM