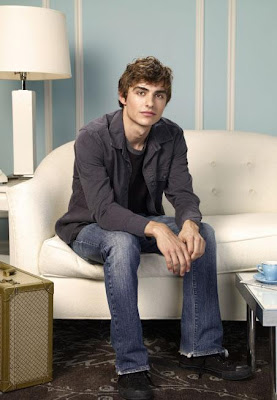 The Playlist.says that Dave Franco (younger brother of actor James Franco) has now joined the cast as a school bully

"I play the arrogant [a-hole}-bully. Anton plays the main kid so I’m his nemesis at school until he runs into Colin who is supposed to be the ultimate bad guy in the movie. Yeah I play the di**, so it’s fun."

Not living in big bro's shadow at all folks