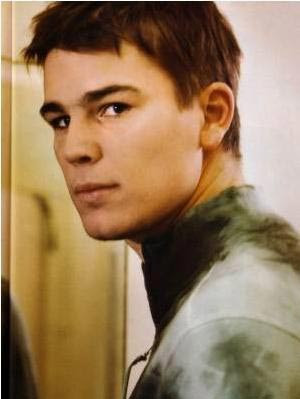 Josh Hartnett is back...the actor has signed on to star in a sci-fi thriller Tomorrow says Quiet Earth.

Written by Michael Gould, the story is about a man (Hartnett) who travels back and forth through time and space, trying to prevent the murder of his family.

I liked both of the films Josh and Paul have collaborated on already. It will be interesting to see where this sci-fi flick.goes

Production is scheduled to begin later this year in Louisiana hitting theaters in 2011.