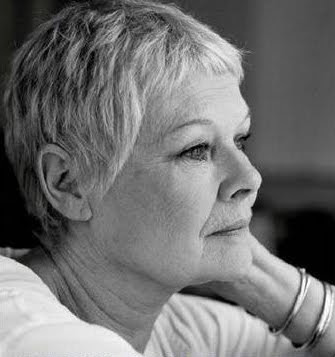 Judi Dench has joined the Marilyn Monroe biopic "My Week With Marilyn" reports The Daily Mail.

The film is based on the diary of Colin Clark, who in 1957, toured Monroe throughout London while his boss, Laurence Olivier, was busy making The Prince and the Showgirl co starring Monroe

Dench is cast actress Sybil Thorndike who played the dowager queen in the film and one of the few people on the set who understood and got along with Monroe.

Dench will start shooting her scenes on September 20th, two weeks prior to the start of principal production. This is being done to accommodate Dench’s commitment to appear in James Madden’s adaptation of The Best Exotic Marigold Hotel