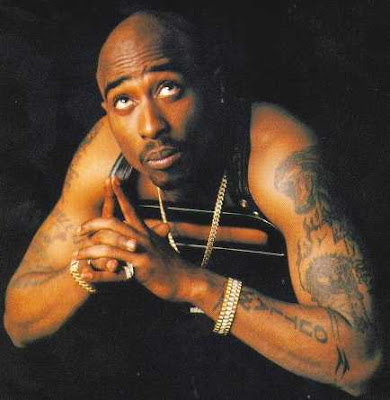 Stephen J. Rivele and Chris Wilkinson have been hired to rework the script for the Tupac Shakur biopic reports Vulture.

The previous draft was described as reading documentary in style, a cold straight up approach to the facts of the rapper and actor's life who was slain in a Las Vegas drive-by shooting in 1996. The new version focuses on the last day of Tupac's life and flashes back to events in the four years leading up to it.

Rivele says he sees Shakur as "sensitive, very romantic, talented young poet" forced into creating a gangster persona due to the realities of the hip-hop record business.

Shakur was entering a new phase of his life and the unscrupulous people around him "saw he was going to leave, that they were going to lose him, and so I think they decided to kill him" adds Rivele.

Wow! That's quite a statement from Rivele.